You’ve seen it. You’ve probably done it. Some people call it stank-face but I call it…jazz-face: 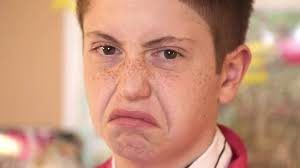 It usually happens when you hear something so good that you can’t help but crinkle your nose and turn your mouth down like you’ve just walked by stankiest dumpster behind the greasiest diner on the hottest day in Houston.

Common causes of jazz face include playing in 7, quoting an obscure tune, or just swinging very very hard. In my experience, however, a well-placed chord substitution can be the most potent inflicter of jazz-face in the musician’s arsenal.

And one of the easiest and most effective ways to reharmonize chord changes is to change the quality of the chord without changing the root. These work great in a pre-written arrangement because you can keep the integrity of the original root movement. They also work exceptionally well in improvisation because, as a soloist, you can do it on the fly and it won’t trip up a good rhythm section.

RHYTHM SECTION NOTE: It’s not a great idea to throw reharmonizations at soloists and singers on the fly unless you know they are comfortable with it. Make sure you’re always serving the music first.

1. Using a diminished chord as a substitution for a major chord

This is a very common substitution, especially on ballads. It creates a dreamy effect in place of the more stable major chord. Example 1A is the last two bars of “My Foolish Heart” with some typical changes:

Let’s swap the happy major chord at the end with an unsettled diminished chord:

This sound also works great as a pass-thru to the major chord. Check out the first three bars of “There Will Never Be Another You”:

Now, let’s use that diminished chord to set up the major chord:

2. Using the minor7sus5 as a substitution for a minor chord

This sub just raises one note of the chord, the 5th, up one half step. This small change makes a big difference, though. It changes what may be a Dorian or melodic minor sound into an Aeolian sound. The result is modern and thrilling. Let’s take the first two bars of “Alone Together”:

Now, let’s suspend and resolve the 5th. We can certainly call this the minor7sus5 but I prefer to think of it as a slash chord: 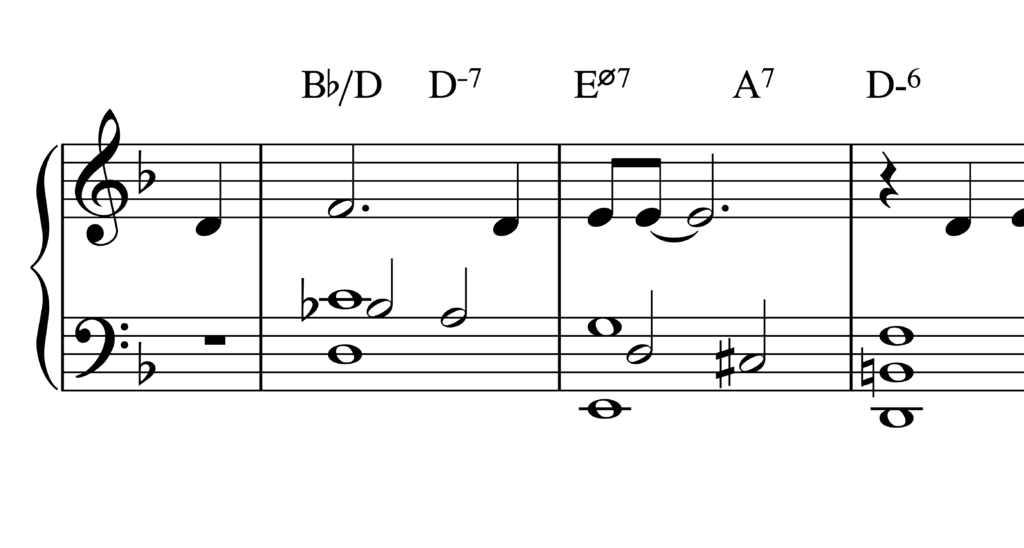 The movement of the Bb resolving to the A is so satisfying and takes us just briefly out of that B-natural, Dorian mode. Let’s hear how this suspended 5th sounds in a 2-5-1, resolving up. Here are some typical changes to Miles Davis’ “Solar”:

Now let’s suspend the 5th on both of the minor chords to get some nice inner-voice movement:

Hear that great chromatic movement in the left hand in bars 3 and 4?

3. Dominant chords can sub almost anything

Dominant chords are natural choices for substitutions for almost anything (at least anything that doesn’t have a major 7). One of the first subs most people learn is the “5 of 5” in a 2-5-1. We simply take the 2, usually a min7 chord, and make it dominant (Dmin7-G7-Cmaj7 becomes D7-G7-Cmaj7). We can do this on virtually any chord and it won’t sound bad, so long as it doesn’t clash with the melody. Let’s go back to “Alone Together” and change the minor 2-5 in bar 2 to all dominant chords:

Even when the melody is the minor 3rd of the chord, we can use a dominant. We’ll just use a dominant7#9 as shown in the 3rd bar of “There Will Never Be Another You”:

Any of these can be used in your improvised solos as well. But try not to over-do it.; be musical. I like to firmly establish the regular changes and use substitutions as a way to diverge from the changes as my solo develops. And it works great. It’s a sure-fire way to inflict jazz-face on a listener. You know the one: 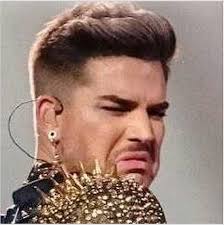 Want to see some reharm in action?